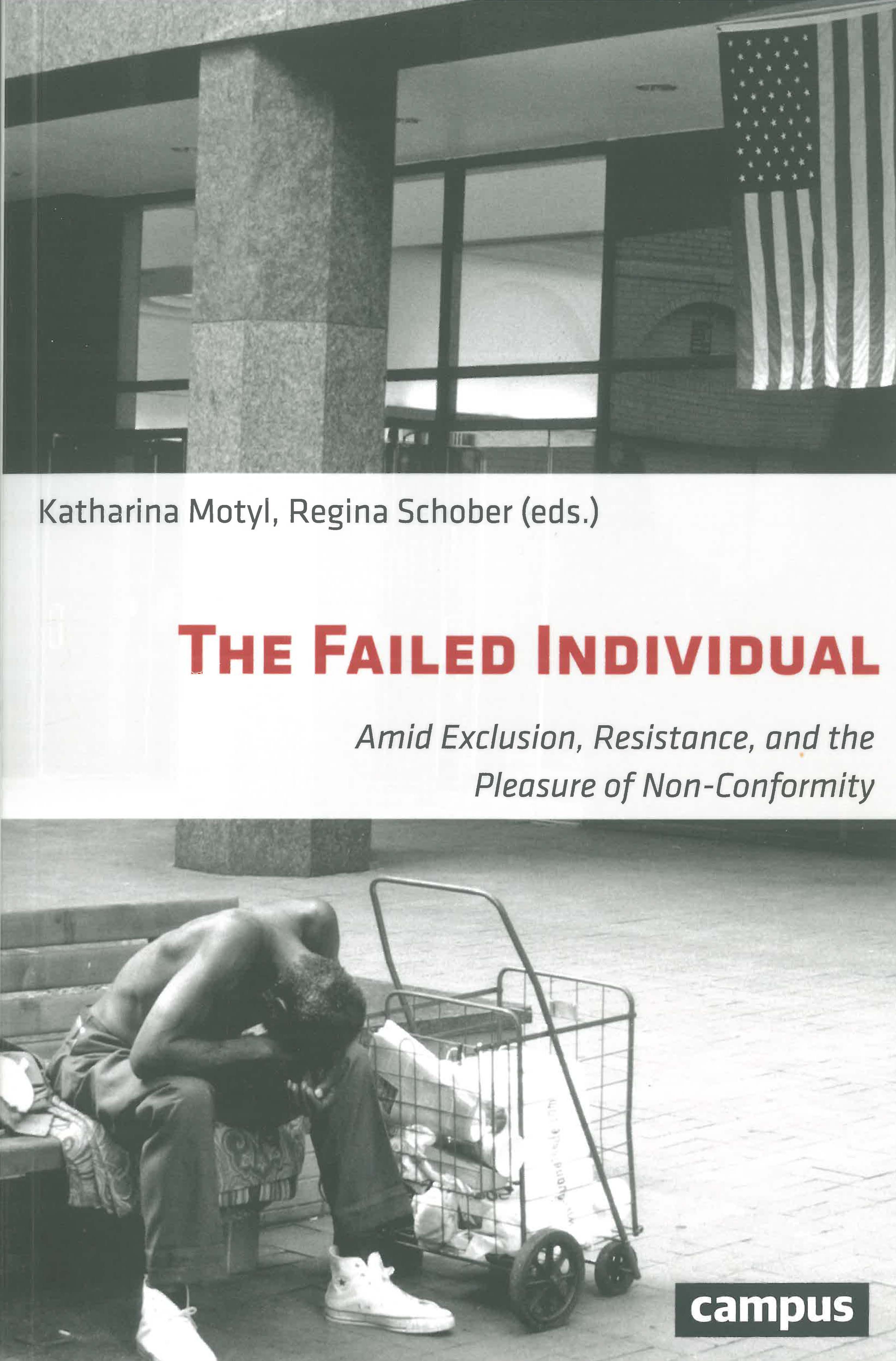 Failure Blogs and the Confessional Self 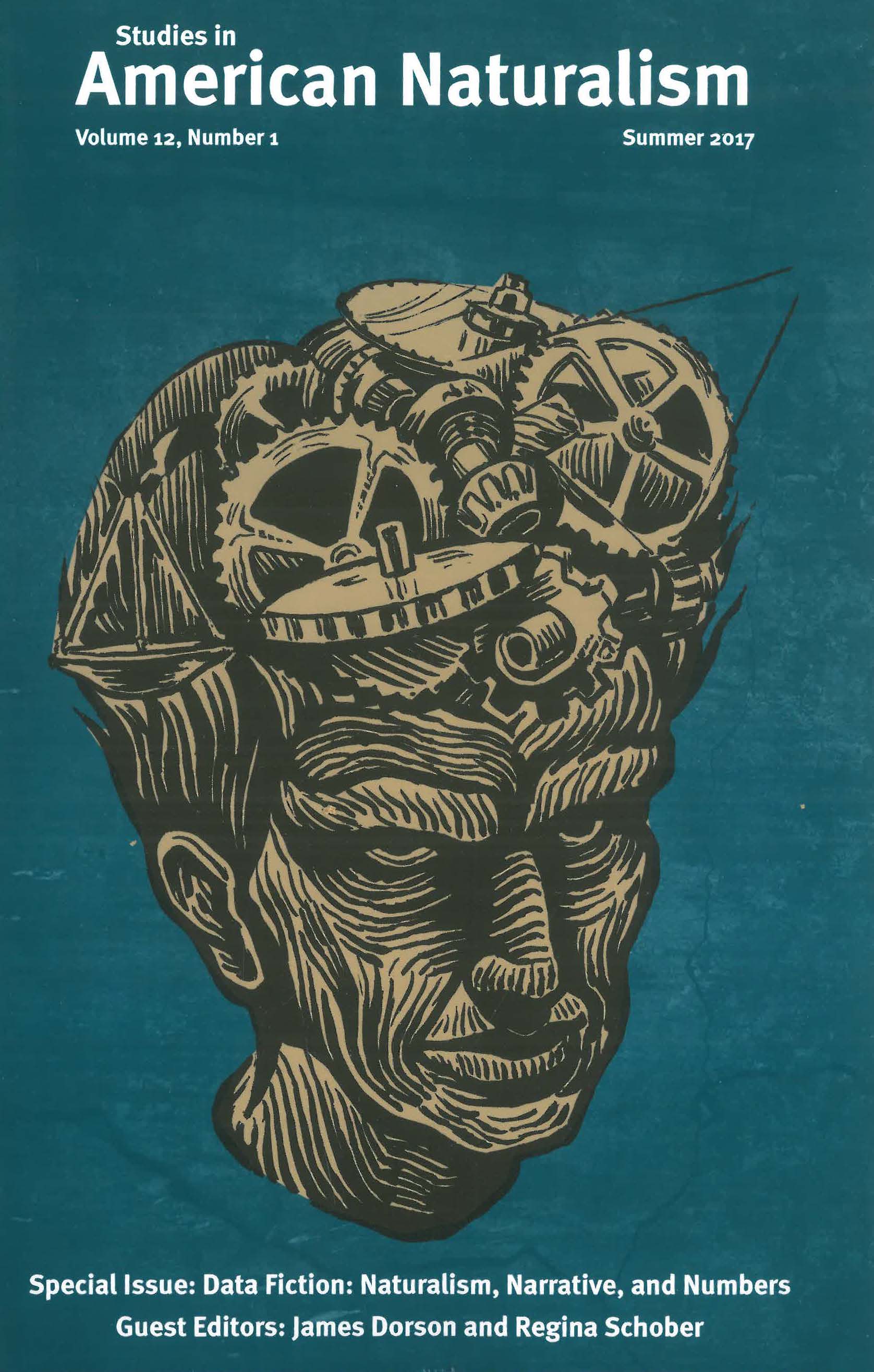 “A Problem in Small Boat Navigation”: Ocean Metaphors and Emerging Data Epistemology in Stephen Crane’s “The Open Boat” and Jack London’s “The Heathen”

by Regina Schober and James Dorson 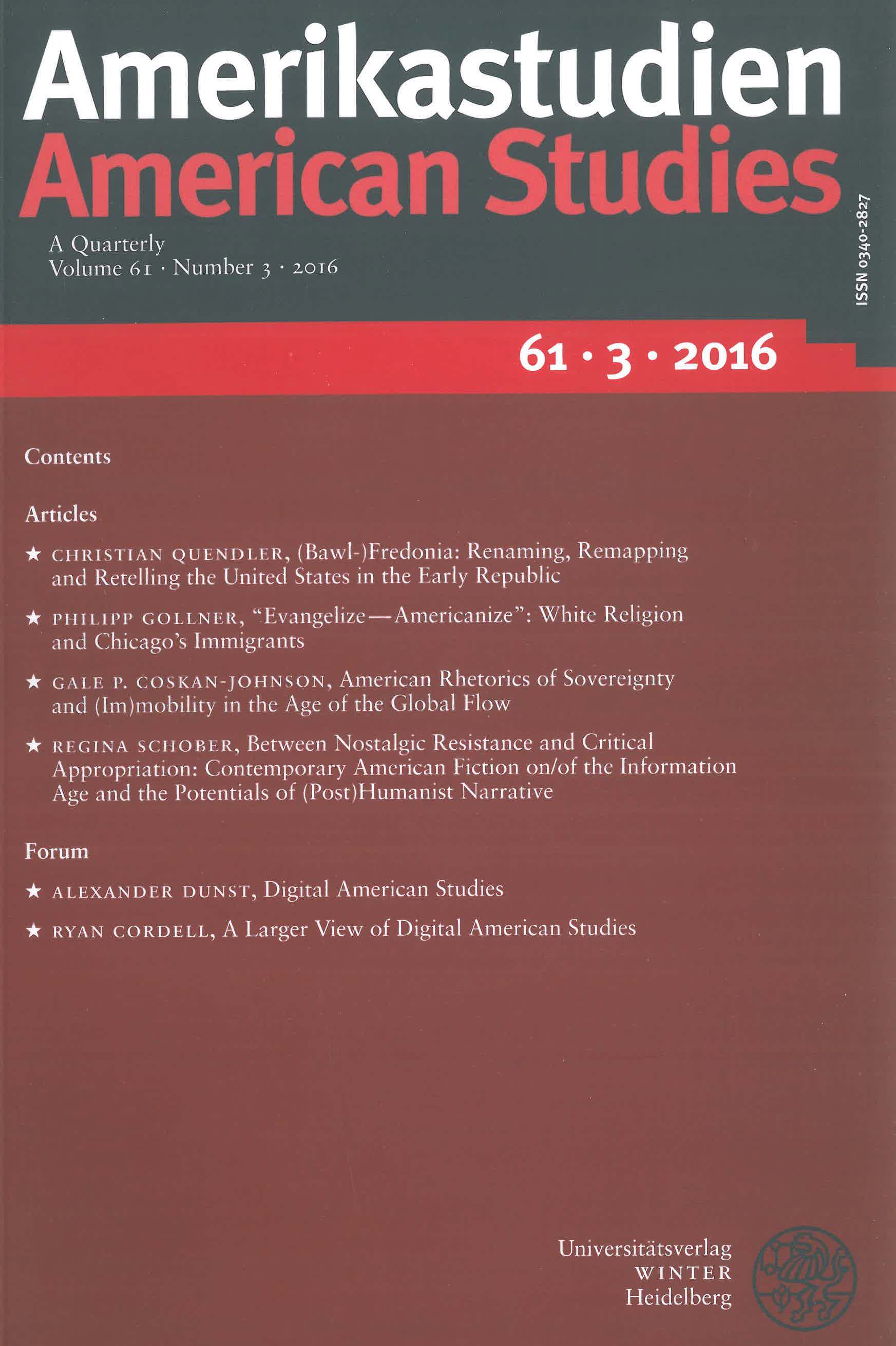 Between Nostalgic Resistance and Critical Appropriation: Contemporary American Fiction on/of the Information Age and the Potentials of (Post)Humanist Narrative

This paper examines four contemporary American novels on the information age and its effects on (post)human identity and agency, transformation of knowledge, a changed media environment, and the role of America in transnational geopolitical complexities: Dan Chaon’s Await Your Reply (2009), Jennifer Egan’s A Visit from the Goon Squad (2010), Gary Shteyngart’s Super Sad True Love Story (2010) and Dave Eggers’ The Circle (2013). The four novels mark a recent trend in contemporary fiction in displaying a “metamodern” ambivalence between resisting a data-driven consumer culture while at the same time incorporating new media aesthetics and thus expressing a pragmatic willingness to adapt to such a culture (Vermeulen and van den Akker). By doing so, the novels stage themselves as new media’s complementary ‘other’ that both critically observes and fills the void left by an informational media culture. 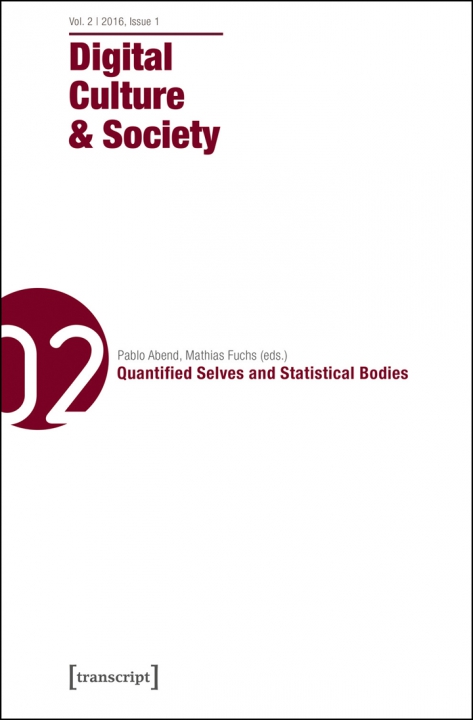 Theorizing the Quantified Self: Self-Knowledge and Posthumanist Agency in Contemporary US-American Literature

In our paper we will examine the cultural implications of the quantified self technology and analyse how contemporary US-American novels reflect and comment on the qualitative changes of the human condition against the backdrop of an interpretive dominance held by the natural and social sciences as well as the changes effected by quantitative methods. Moreover, we will investigate some historical and cultural continuities of the quantified self within US-American culture. We claim that, although the quantified self is a global phenomenon, it has emerged from a model of subjectivity which has been deeply engrained in American culture at least since Benjamin Franklin’s Autobiography (1791), and which emphasises individualism, economic self-optimisation, and a techno-euphoric belief in progress, self-control, and self-possession. In this context, the quantified self can be connected to theoretical discourses of 1) economy-driven subjectivity, 2) posthumanism and 3) knowledge cultures of the information age. Drawing on Gary Shteyngart’s recent novel Super Sad True Love Story (2010), we will map forms and functions of literary engagements with various manifestations of the quantified self in relation to the cross-dependencies between distributed agency, potentials and the limits of knowledge systems, and economic mechanisms. As critical systems of second-order observations, fictional texts reflect on the repercussions of practices related to numerical self-description. At the same time, they constitute epistemological counter models to the relational, modular, and combinatory logic of the database (Manovich 2001; Hayles 1999), by focusing on the qualitative dimension of human experience and thus (re-)inscribing human agency into these “technologies of the self” (Foucault 1984).