Prof. Dr. Ulfried Reichardt studied at the University of Heidelberg, Cornell University, and the Free University of Berlin (the John F. Kennedy-Institute) and received his Ph.D. in 1988.

Since 2001 he is full professor of North American Studies at the University of Mannheim (Chair for American Literature and Culture). He was a visiting scholar at Columbia University, New York, at the University of California, Santa Cruz, at the Universities of Toronto and British Columbia, Vancouver, at York University, Toronto as well as at the University of California, Santa Barbara. He is founder, former speaker (2004-2009), and member of the Board of Directors of the Graduate Collegium “Formations of the Global,” and was also on the board of the International American Studies Association. Since the fall of 2015 he is principal researcher of the DFG sponsored research project Probing the Limits of the Quantified Self: Human Agency and Knowledge in Literature and Culture of the Information Age.

His publications include Postmodernity Seen from Inside: The Poetry of John Ashbery, A. R. Ammons, Denise Levertov, and Adrienne Rich (1991), Alterity and History: Functions of the Representation of Slavery in the American Novel (2001), and Globalization: Literatures and Cultures of the Global (2010), all three in German; in Amerikastudien/American Studies he edited Engendering Men (1998, with Sabine Sielke), Time and the African American Experience (2000), Network Theory and American Studies (2015, with Heike Schäfer and Regina Schober), as well as Mapping Globalization: Cultural Studies Perspectives (2008). Essays, among others, on various aspects of globalization, theories of temporality and literary representations of time, the American philosophy of Pragmatism and the concept of “emergence,” American music, William Faulkner, American literature around 1900, diaspora cultures and hybridity, African American culture, trauma, and the relationship between space, nature, and poetry. He is currently working on a book project focusing on the history and the concept of “individualism” from an intercultural comparative perspective and with look at recent developments in the context of neoliberalism and digitalization.

Dr. Regina Schober is Assistant Professor at the American Studies Department of Mannheim University. She obtained a Ph.D. from the University of Hannover (Prof. Dr. Ruth Mayer), entitled Unexpected Chords: Musico-Poetic Intermediality in Amy Lowell’s Poetry and Poetics in 2009. Her current research project ‘Networks and Emerging Knowledge in American Literature and Culture’ examines the network as an epistemological paradigm in American literature and culture from the 19th to the 21st century. She is co-editor of the special issue Network Theory and American Culture which will shortly be published with Amerikastudien (with Ulfried Reichardt and Heike Schäfer) and co-editor of the special issue Data Fiction: Naturalism, Narrative, Numbers to be published by Studies in American Naturalism (with James Dorson). Regina Schober is author of several essays on network culture and aesthetics, information culture, and adaptation studies. In the DFG research group Probing the Limits of the Quantified Self: Human Agency and Knowledge in Literature and Culture of the Information Age, she focuses in particular on the impact of digitalization, Big Data, and the information age on narratives of the quantified self. 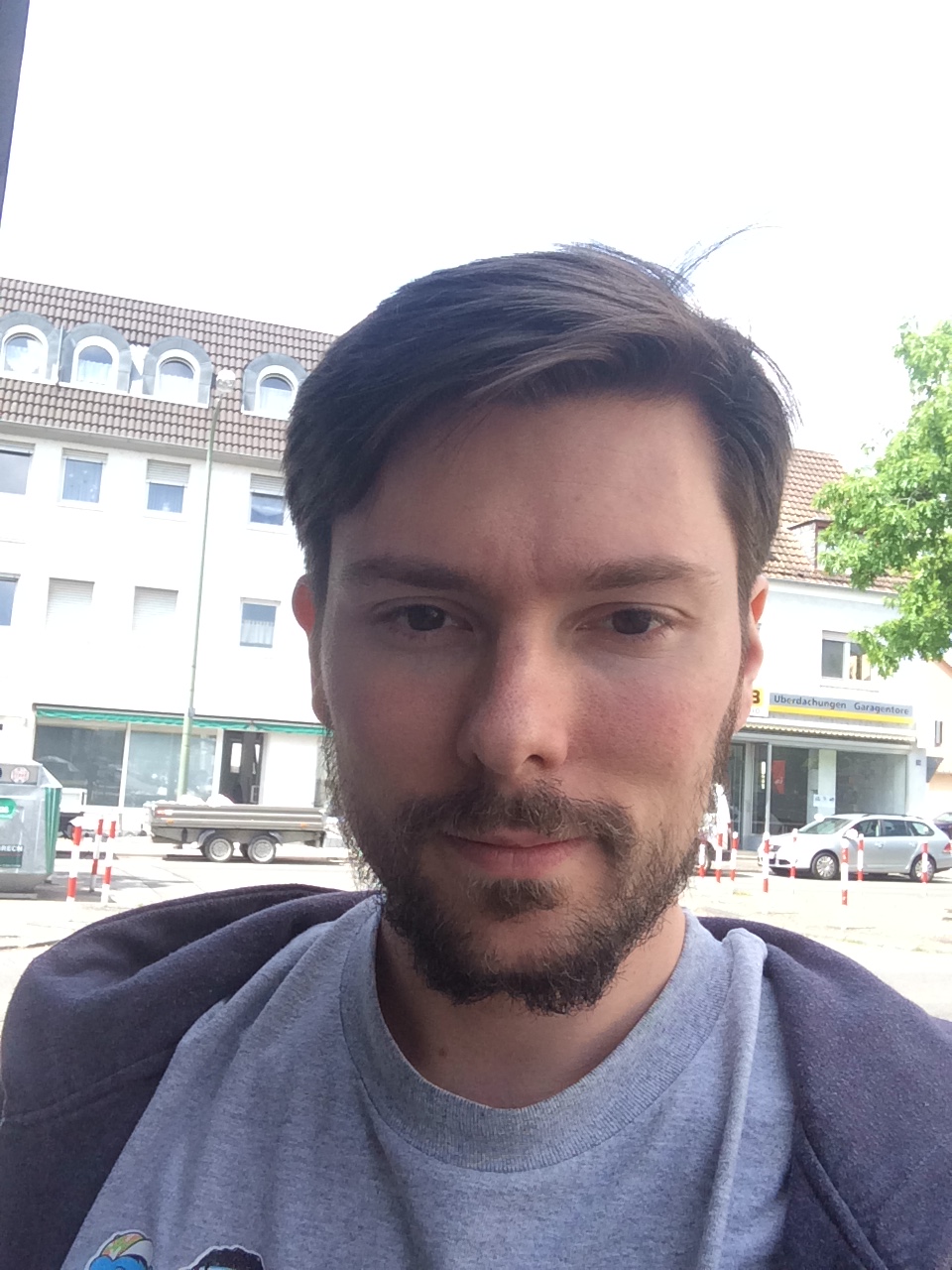 Stefan Danter is a PhD candidate at the American Studies Department of Mannheim University. In his dissertation, entitled The Specter of Posthumanism – Conceptions of Autonomy and Agency in American Literary Representations, he utilizes the contemporary theories from the field of critical posthumanism, systems theory, actor-network theory, and object ontology to devise a perspective for the rereading of established literary genres and canonical literature with a posthumanist perspective. Further research projects and essays concern monster theory, realism and naturalism as well as transhumanism. As part of the DFG research group Probing the Limits of the Quantified Self: Human Agency and Knowledge in Literature and Culture of the Information Age, he works on analyzing the impact of quantification technologies on the possibilities, limitations, and modifications of the body in science fiction literature of the 20th and 21st century. The central question is how the notion of the quantified self and its technoscientific innovations change the way human life and embodiment are envisioned and negotiated and whether or not the reliance on quantification also pushes mankind closer to a state of posthumanity.

Marie-Luis Rothenberger is the research assistant for this project. In 2015, she finished her bachelor in English Studies at the University of Mannheim. After a year abroad for voluntary work in Uganda, she is now back in Mannheim to study her masters in Modern Literature, Media and Culture. As a self-tracker, she is interested in the several ways life can be quantified and how all this is represented in contemporary media.